How To Get Commitment From A Man / Guy

Getting commitment from a girl isn’t a problem because girls are sensitive towards relationships. Once a woman likes a person she wants to get him committed. But getting a commitment from a man is the real headache.

This is not because guys are not serious about their relationships they just require more time than women to make decisions.

Almost every woman who is in a relationship with a guy afraid of commitment often asks one question, “how to get commitment from a man? “

Many people fail to answer this question as they lack relationship knowledge.

But here are the top 5 effective tips to get commitment from a man.

Top 5 Effective Tips To Get Commitment From A Man

If you show the behavior of desperateness he will run away from you. Men don’t like women who show that they are desperate to get into a relationship.

When you are desperate you show that you are lack self-confidence and willing to do anything on anyone’s demand.

On the contrary, if you don’t give up on your self-respect you will inspire him to commit. Because now he respects you and gets inspired by your self-esteem. 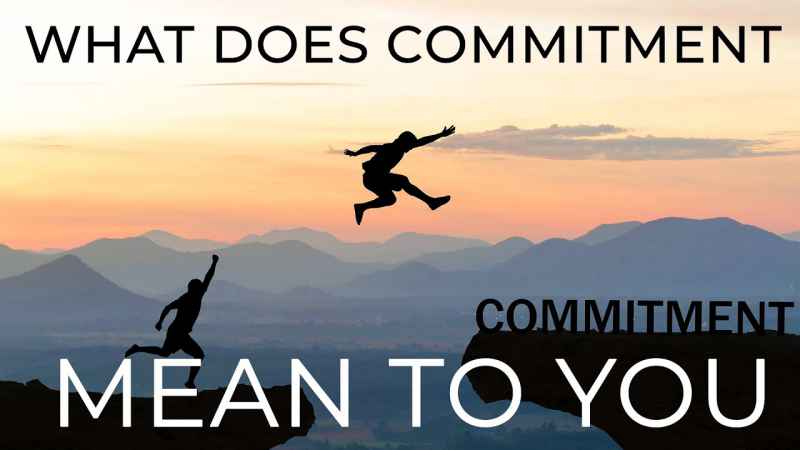 This will give a strong signal to him that you are complete and can make his life complete. You both will make a strong relationship and can live a successful life.

Give Him Some Space

Often women commit a big mistake by limiting their man’s lifestyle. A man can never compromise on his identity, self-respect, and sense of freedom. That’s why you should consider these factors while you are in a relationship.

If a man knows that he will not lose his identity and freedom even after getting into a relationship he immediately commits to that relationship.

Neither give up on your plans, lifestyle, passions, and projects for him nor expect from him. Giving each other space to live their own dreams is the key to a successful relationship.

I always try to give my husband space so that he lives for his dreams and passions. Also, he lets me do things I love to do. That’s why we are living in a successful and happy relationship.

You lose your relationships when you try to control them.

One of the most effective ways to get commitment from a man is through Vulnerability. Give him signals that he doesn’t need to be perfect around you he can open up about everything he faces in his life.

When a woman goes through something bad, she has a strong support system in the form of her father, mother, sister, cousin, or friend.

But when a man goes through some bad things he won’t have the same support system a woman has.

You can become his support system so that he can open up about things he is going through. Once he starts feeling safe in your company and relaxed he will fear losing you.

In this way, you can build a strong emotional connection that he fears losing you.

No matter what happens, he will never leave you in his entire life and ultimately commit.

Communication is something you cannot compromise on. It can make or destroy your whole relationship. After getting started mostly women start calling or texting too much.

It suffocates the men and they find a way to run. To avoid such a scenario set maintain healthy communication boundaries. Talk to your man and let him call you or text you too. 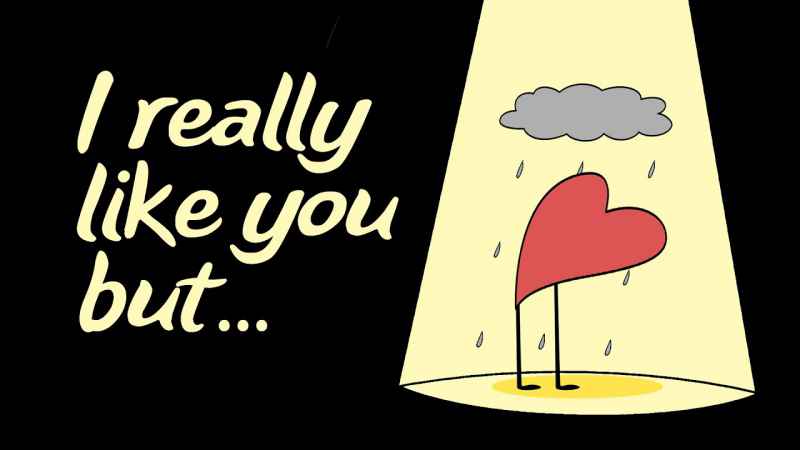 Don’t make yourself available all the time to him so that he thinks that you are easy to approach for every second man in your life.

It doesn’t mean that you shouldn’t approach your man. You should, but keep a distance between communication and availability.

Talk in a polite, gentle manner to explain your stuff just like in a famine way. Let him know about your passions, plans, and, projects politely. Talk about your relationship goals and what you expect from a guy. This will bind him emotionally and make him commit.

Bring spark to his life

There is a myth when you get committed you lose your freedom and identity. Due to this myth, many men are afraid of getting married or committing to one woman.

So what you can do in such a situation? You can upgrade his life. How? Well, you can add value to his life when he starts feeling incomplete without you.

Arrange surprises for him, get him to dinners, and pay bills. Men are often supposed to pay bills but you can change that trait to make them feel comfortable in your company.

You can do something to make his life better than ever before so that he starts noticing the difference between being single and in a relationship. Once you make him realize that it’s better to be in a relationship than be single he would ultimately commit.

To achieve this, you don’t need to change yourself instead be 100% of yourself. Keep your value up and add some value to his life too.

Make Him Invest In You

This is one of the most critical things you need to understand in a relationship. Men only care about things they have invested in whether it’s business or a relationship.

Here investment doesn’t mean money, it refers to time, effort, struggle, and sacrifices you make to keep the other safe and happy.

If your man has invested these rare and expensive things into you and your relationship he will never give up on you.

Make him feel that you both are necessary for each other because you complete each other. The more effort you put into your relationship the more strong it gets.

Never give up on things you love to do with or without your partner. Stay healthy, happy, and motivated all the time so people get inspired by you.