How To Know If A Guy Likes You Through Texts

Communication over text plays a major role when it comes to strengthening your love bonding. Different texts can be used in relationships such as flirty, cute, and caring texts. Are you here to get detailed information that How To Know If A Guy Likes You Through Texts?

Most couple wants to understand how they can attract their partner by sending flirty or cute texts. To know the potential of your partner, texting can be an important tool for you.

But don’t think that it’s an easy task as it requires patience and some unique tips to get a better idea that he likes you or not. There are a few hints that guys send to their partner which let you know that he likes you and he had feelings for you. So, let’s get into depth details!

10 Best And Unique Signs That He Likes You

These signs are common in texts but most people ignore these signs because they want to know things directly. Most of the guys show hints to their partner which let you know that he wants you. The detail of these signs are as follows:

1. He wishes that you were there physically

If he likes you or wants you in his life as a love partner, then he just does not want you on text, but actually, he wants to see you. For this purpose, he may be dropping some unique hints which show that he might want to see you other than just text. 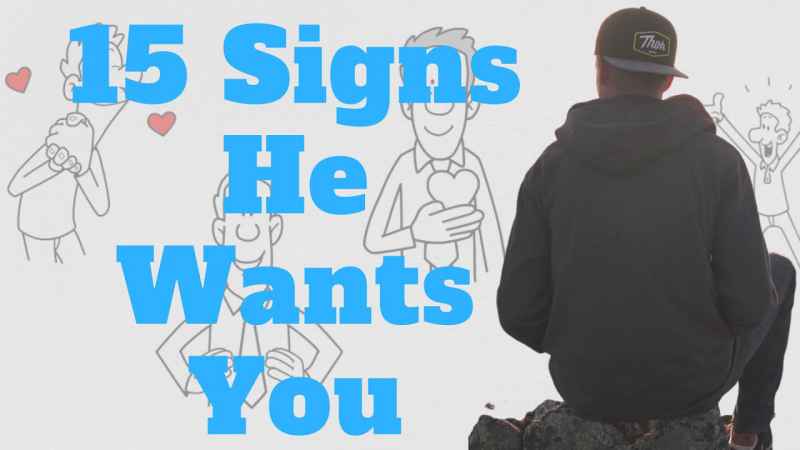 He will do all the things which show that he wants you right there with him. These signs can be “ I wish that I can fly and see you ”.

2. He tells you due to workload he will not able to text you back

Keep in mind that if your guy has a feeling for you, then he would do things which not let your hurt and don’t want to waste his partner’s time. Other than a busy routine, he would love to keep texting you 24/7.

Instead pausing the texts, will not only ruin your mood but also it will waste your time. These signs can be “ Hi, my love, I am back for you! ”. If anyone cares about you then he will take care of your time.

3. He feels great to hear your stories

If your desired guy wants you in his life, then he will want to know more details about you. For this purpose, he can do a lot of things such as try to open up and create an environment for you in which you can share your thoughts and previous experience with him.

He may ask things that require longer answers from you. A guy show hints that he likes you by asking about your life experience and wanting to hear longer stories from you. He loves to know things that you have in your brain.

4. He sends long texts to you

The most guy doesn’t like communication over texting, but if they send you longer texts and add more details in the texts, then it shows he likes you.

Keep in mind if he sends long texts to you, then you surely need to add some spice to the texts. Instead of using short texts such as “ sure ”, and “ Right ”.

5. He texts you all the day

If your guy sends you texts throughout the day, then he showing you a hint that he wants to tell you that he likes you. However, if both are involved in long conversations all day, then it is a sign of a romantic relationship. 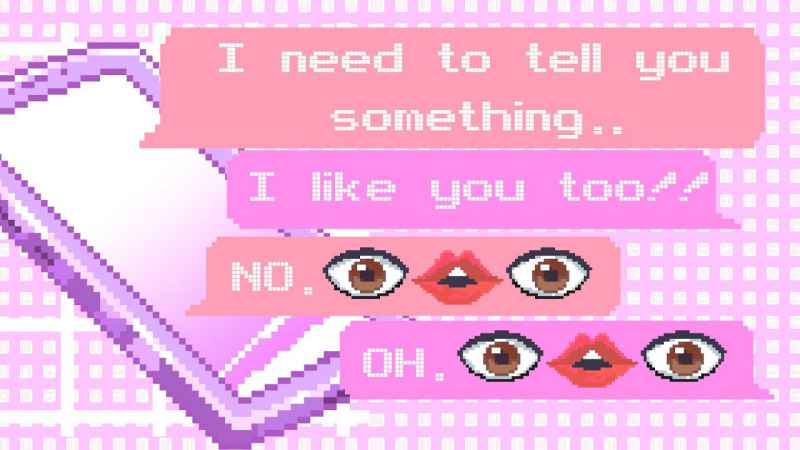 As mentioned earlier, most guys don’t like texting all day. Also, if they send you texts for a specific purpose, then it’s usually for gathering information.

But if he texts you aimlessly without any purpose, then he shows that he wants to form a romantic relationship with you. Maybe he had nothing to say especially, but he texts to remind you that he’s around.

6. He texts you back immediately

It is the main sign, which is 100% assure you that if you get a reply back immediately from your guy then it means he likes you. This sign also shows that he started to develop his feelings for you and keep in mind that it is the first step in a romantic relationship.

Responding quickly shows that your guy is interested in you and wants a long conversation for a strong relationship. Also, it’s a sign that he is trying to know you better by sending texts back quickly.

However, if you face a different situation like if he replies to your texts after a few days, then either he has other important things on his mind or he just trying to stay away from you.

7. He talked about things which you both would do together

He can send multiple texts which shows that he wants to spend quality time only with you. Also, he will check your reaction and if you respond to him favorably, then he will be more enthusiastic to express his feelings more with you.

8. Use flirty emojis in text

Most of the guys are not much interested to use emojis, so you don’t need to stress this thing too much if he only sticks with words. But if your guy uses flirty emojis in text, then it means he is flirting with you. 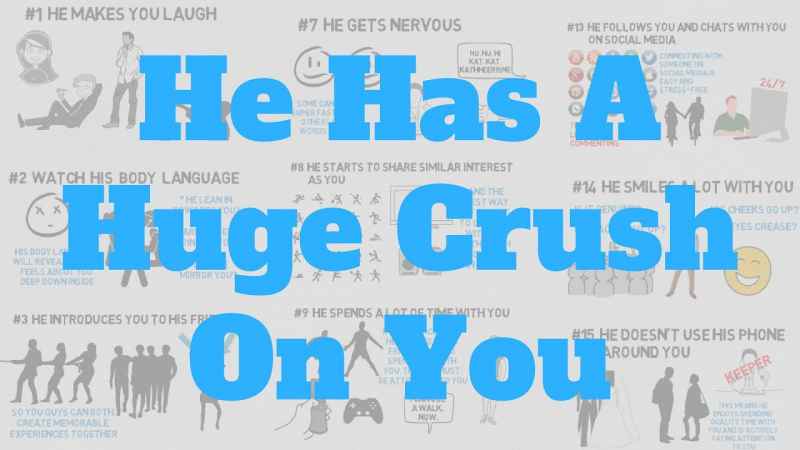 Most of the common flirty emojis are heart, eyes, tongue sticking out, smiley face, wink emoji, etc. So, if he sends you the above emojis then he surely likes you and wants to spend time with you.

9. He tries to gather all information about you

It’s not like he’s trying to steal your data or information, it means he wants to start a long conversation with you to know you better. There are multiple texts which show that he probably wants to know more about you by asking what you do in your free time with your family.

It shows that he likes you. He would like to try all the things through which he gets more information about your nature and can ask what your favorite season is.

Every morning, if you get a text from your guy then it is a sign that he is interested in you and wants to stay closer to him. Also, after work, he can ask you how your day is going.

However, if your guy doesn’t reply to you immediately or does not text you first always, then it is a sign that he is not interested in you. Also, if he fights with you over minor issues then he is trying to stay away from you.

Moreover, you need to pay close attention to his first text, whether he tries to engage you, or does he simply try to reply to your queries for the past messages. So, if he immediately replies to you or texts you first, then probably he likes you.

With the above10 signs, you will get a clear idea that either your guy is trying to stay away from you or he wants you in his life. It’s an easy task for you now to know how to attract your guy over texts.

But for this purpose, you first need to know that either he likes you or he just wants to be friends. Keep in mind if he doesn’t send you texts immediately and replies to your messages after some days, then it is a hint to you that he is not interested in you.

After trying all the above signs, you will get a better understanding of your gut feelings.

Best and Cute Appreciation Text For Her [Girl Friend]